Curtis Center for the Arts 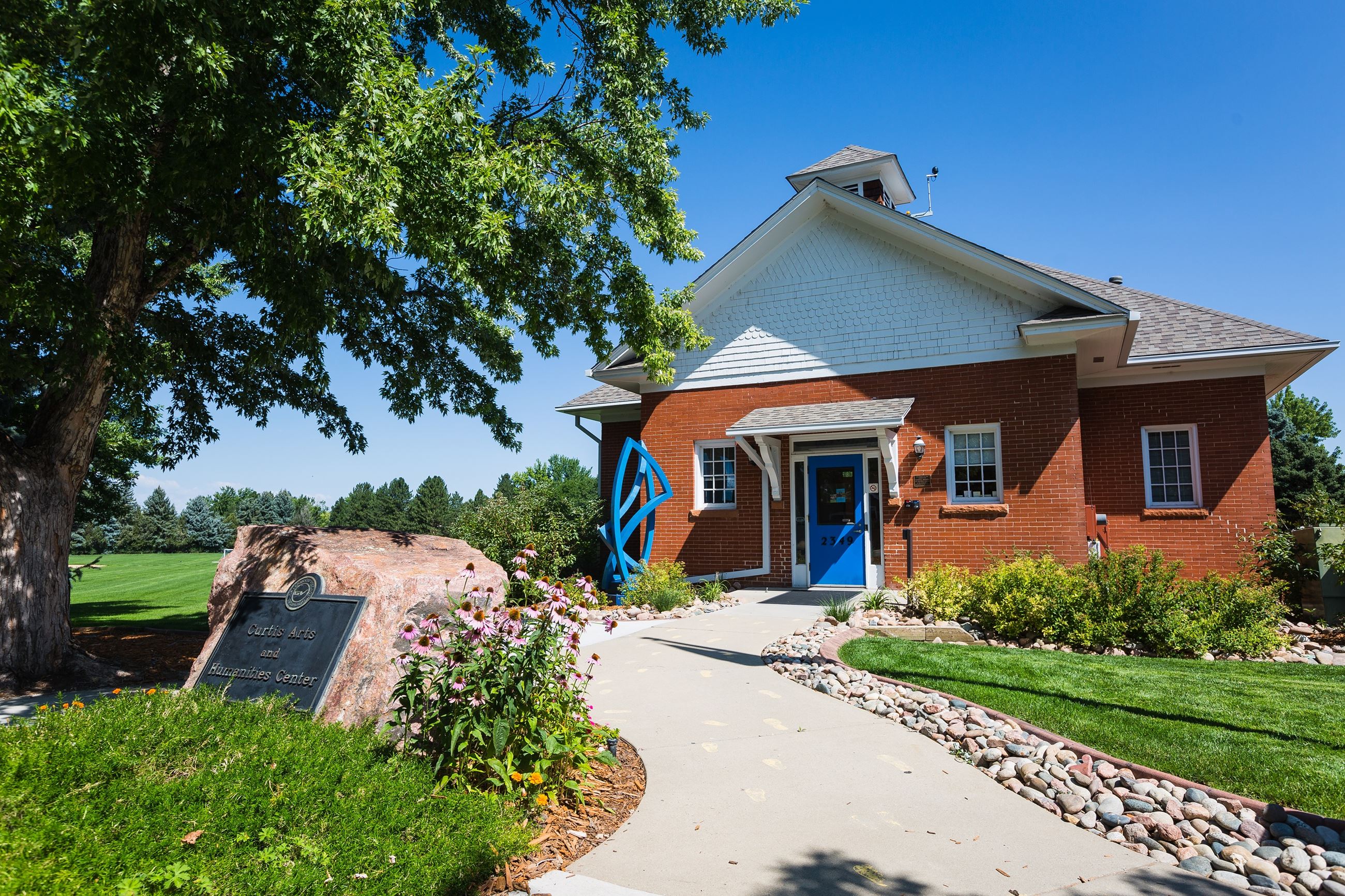 The Curtis Center for the Arts is Open!

Current COVID-19 guidelines will be required for all visitors which will include mask wearing and social distancing.

If you are not feeling well please do not visit.

Masks are required to be worn  by all students and visitors ages 2 and older in the Curtis Center for the Arts. Don't have a mask? We have one for you!

For more information please call the Curtis Center for the Arts at 303-797-1779 or check the website for updates. 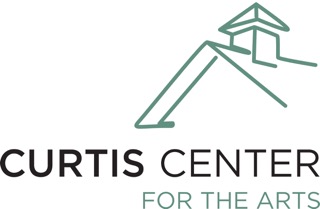 The Curtis Center for the Arts is home to many unique and exciting art exhibits, lectures, cultural events, concerts, activities for seniors, and youth, and adult art programs. Curtis serves as the focal point in Greenwood Village’s commitment to the arts. Seven exhibits are offered at Curtis during the year including Youth Art Month, the Greenwood and Beyond Photography Show, and the All Colorado Art Show. Learn more about the History of Curtis.

The Curtis Center for the Arts is available to rent for your next special occasion. Click here to learn more.

Of Chaos and Order Art Collective (OCAO) was launched in 2019 by Richard Rodriguez, Elizabeth Rouland, Dan Oakleaf, Sascha Ripps, and Kevin Weckbach. In their debut exhibition, the group grapples with Lessons from Chaos. In a show initially planned to explore the visual idea of ‘Equalization’ - working with repeated patterns and textures to find order, the group expanded the project to mark their journey through the chaos wrought by COVID and a year in lockdown. Navigating the pandemic collectively via monthly Zoom calls, the five OCAO artists reveal the visual document of their first two years working in community. 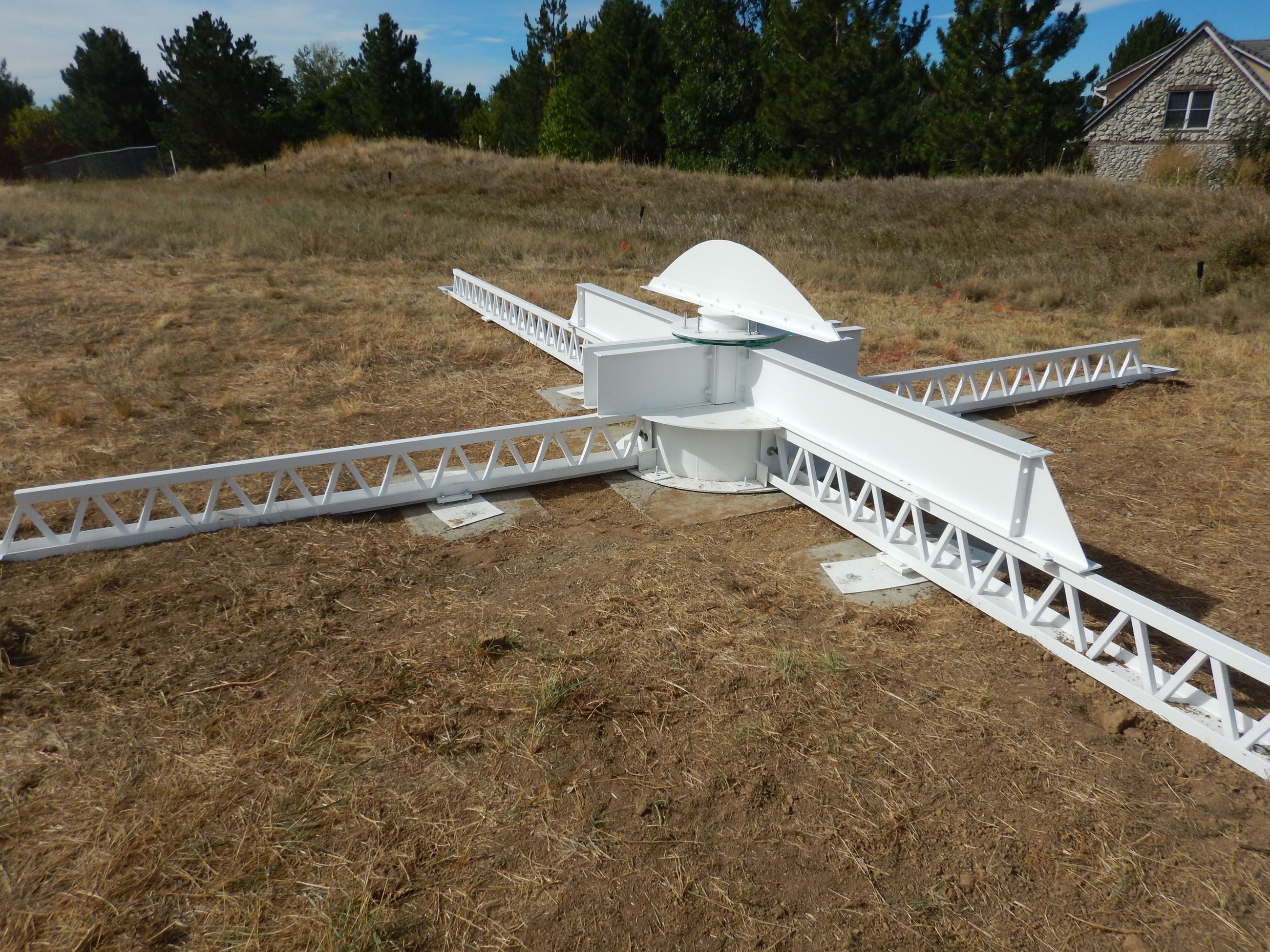 The Curtis Center for the Arts is proud to feature a one-person exhibit of works by Denver-based artist, Charles Parson. In this exhibit Charles’s intimate to large-scale drawings will be featured along with his smaller interior sculptures. These recent works will include steel, Plexiglas and stone abstract sculptures, along with the dimensional drawings from the “Landscape's Scores” series, developed during his recent role as a Resource Artist at Redline Art Center. This exhibit will focus upon his current series” Near/ Far”, based upon site-specific drawings and narratives done this past year and a half on the Eastern High Plains of Colorado, his major point of inspiration. These displayed studies and writing have also been converted to book form, also on display, for his grandchildren to read 20 years from now. These drawings and written reflections and descriptions have been the catalyst for the exhibit's focus of the larger-scaled dimensional drawings (2'x6'), utilizing the blend and adaptation of these representational site-observations with geometric abstractions positioned under layered surfaces. 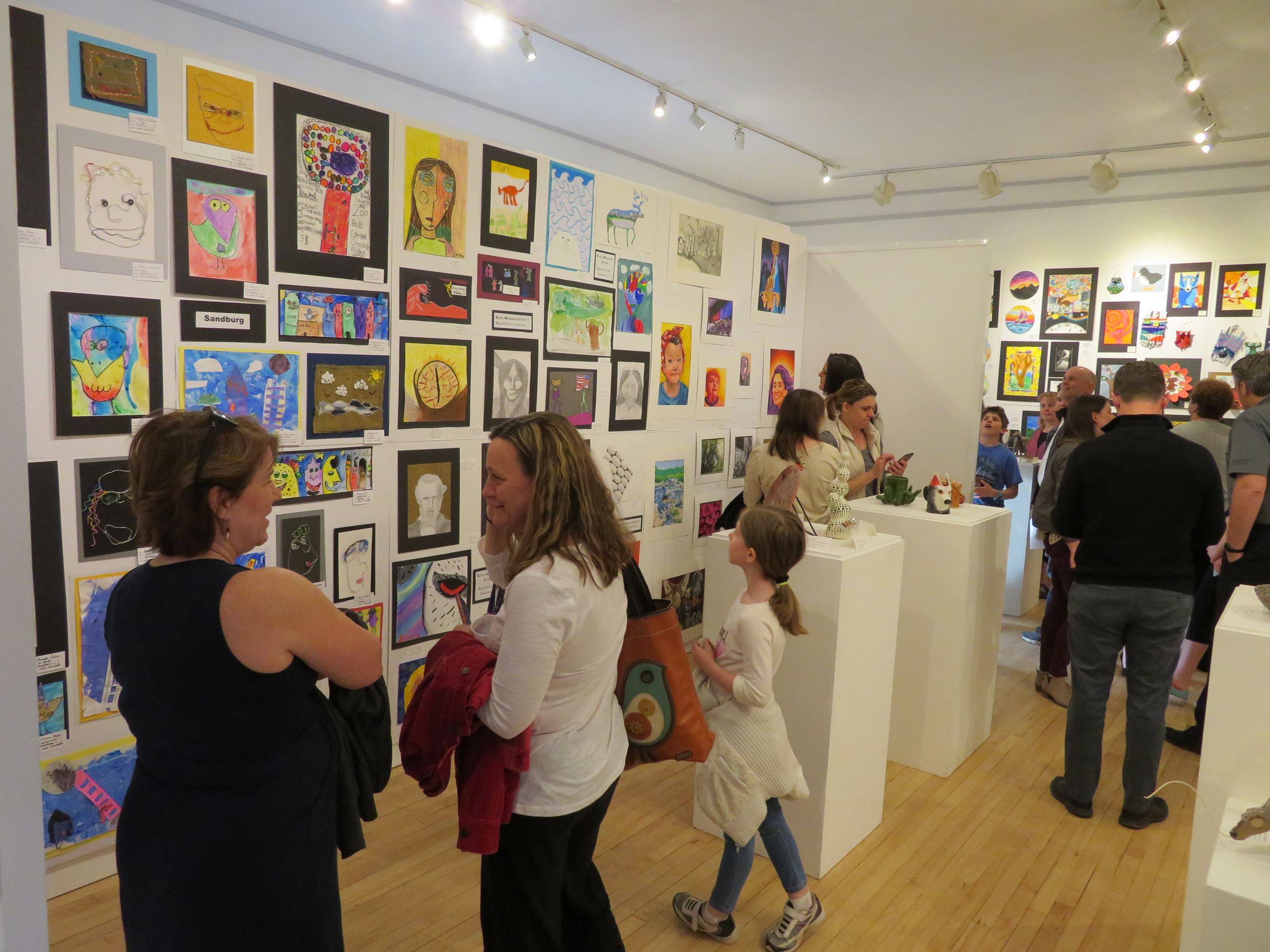 Youth Art Month encourages support for quality school art programs, and promotes art material safety. The Council for Art Education (CFAE) administers the program. The program provides a medium for recognizing skills developed through visual arts experiences unlike any other curriculum subjects. Join the Curtis Center for the Arts as we celebrate young, visual artists from across Arapahoe County. 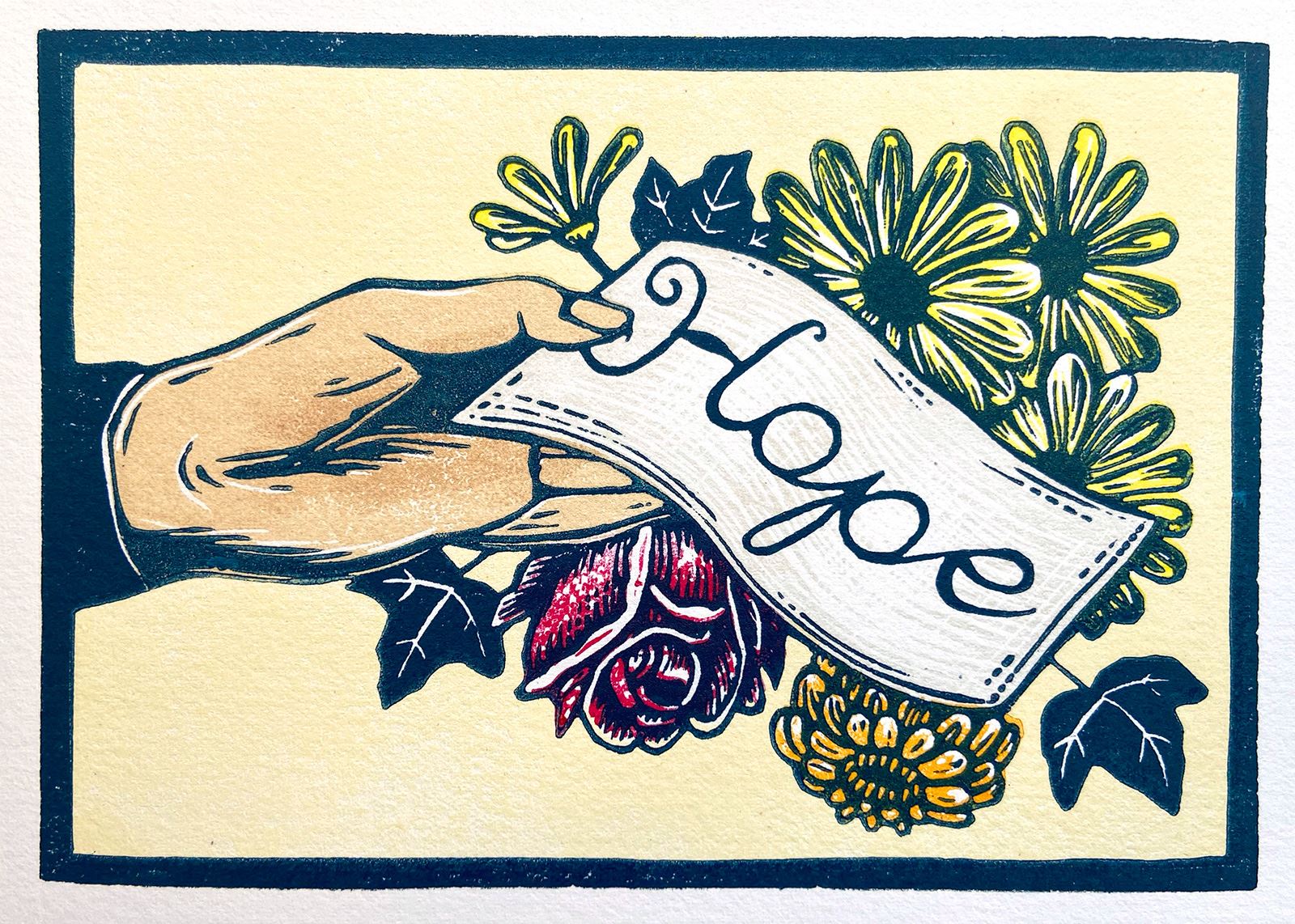 Just one of the many exhibits that are part of the Month of Print, this traveling exhibit, featuring 130 small prints, was developed by the Boston Printmakers Association and features printmakers from across the country. Prompted by the theme of “communication,” with a suggested image size of that of a cell phone, but no larger than 8”x10”, members of the Boston Printmakers were asked to create prints about “messaging,” “news,” or content they wanted to “post.” Little did we know when we designed the exhibit a pandemic would force people around the world to rely on technology to communicate!

The Boston Printmakers is a North American print alliance with a juried membership of over 300 accomplished and emerging artists. The Boston Printmakers was founded by students returning to Boston’s prominent art schools after serving in WWII. As the newly formed organization flourished during the postwar period, membership soon included not only local artists but artists from across North America.

Through the Arapahoe County Scientific and Cultural Facilities District, the Curtis Arts and Humanities Center is enriched by grants that enable the center to create new programs or enhance existing programs.